Grand Theft Auto is one of the best-selling video games of all time.  If you’ve never played it, it’s a unique experience.  You can do almost anything – change the radio station while you’re driving, go scuba diving, or enjoy a night at the movies.  But you can also kill prostitutes and police officers.  This has made Grand Theft Auto the poster child for violence in video games.  The company that makes the game, Take-Two Interactive, has been criticized for inspiring school shooters and mass killings.

But this episode isn’t about violence in video games.  It’s about the violence that Take-Two did to its financial statements.

Take-Two was forced to restate its financials 3 times in a span of just 5 years.  Each time you thought it was over, Take-Two ended up in the news again.  And the company’s founder was right in the middle of it.  Would the guy behind Grand Theft Auto get sent to prison?

I’m Michael McLaughlin, and this is Scheme.

Ryan Brant founded Take-Two Interactive Software in 1993 when he was just 21.

Take-Two later acquired Grand Theft Auto from another company, and it created a subsidiary called Rockstar Games to produce a whole series of Grand Theft Auto games.  Those games have been very successful.  Grand Theft Auto III was the best-selling video game of 2001.  I still remember playing it on my PlayStation 2… speeding down the streets of Liberty City with the radio blaring while the cops chased me.

I wasn’t in college at the time, so I didn’t know anything about accounting.  I had no idea the company’s accounting was more lawless than the game itself.

Now Ryan Brant wasn’t just the company’s founder; he was also the CEO, and he got paid a lot more money if the company met its earnings targets.  Giving a CEO bonuses for hitting profit targets is a good idea in theory, as it gives the CEO an incentive to improve the company’s performance.  But it also gives them an incentive to lie, cheat, and do whatever it takes to hit the target.

And that’s exactly what happened here.

Grab some popcorn and put your feet up, here comes the unethical behavior.

Here’s how this works:

Take-Two shipped product to distributors and asked them to hold it for a while.  Then after the quarter was over and Take-Two had hit its sales target, the distributors would return the product.  That’s why it’s called a “parking transaction.” Take-Two parked its inventory with the distributor for a little while – but it didn’t actually sell the inventory, since the distributor was just going to return the games the next quarter.

Clearly these were bogus sales.

Now you might be wondering, “Why would Take-Two pay to ship the games out and then pay to have them shipped right back?” Why not just write up a fake invoice?  It’s because Take-Two needed to create the illusion that these were real sales.  If the auditors asked for proof that these were actual sales, Take-Two could show them evidence that the games had been shipped out.

But what happens when the distributor returns the games the very next quarter?  If the auditors see a massive amount of returns, they’re going to get suspicious.  This is where Take-Two got really creative.  When the distributors returned the product, Take-Two didn’t record a return.  Instead, they treated it as a purchase of inventory.  All these games that arrived in the mail today aren’t returns, they’re the new shipment of inventory we’ve been expecting.  Pretty clever, right?

But Take-Two didn’t want to limit itself to just one type of fraud.  It improperly accounted for two acquisitions to boost profit by $20 million.  And in some cases, it recorded sales when production hadn’t even been completed.

Because of all this fraud, Take-Two met its earnings targets for every quarter in 2000.  Brant and the other executives got their bonuses.

So how did they caught?

Well, someone pointed out that Take-Two was reporting a lot higher figures for game sales than the figures being reported by retailers.

The SEC launched an investigation, and Take-Two had to restate its earnings in 2002.  Ryan Brant had resigned from being CEO a year before, so he couldn’t be fired.  But he remained chairman of the board.  Thus, I don’t think the company didn’t take the fraud that seriously.  But it definitely should have… because it was about to happen again.

In 2004, the SEC forced Take-Two to restate its financials again.  The company was forced to remove 88 sales that had inflated revenue.  It had also failed to set aside enough reserves for price concessions it granted to customers.  The bottom line is that the company overstated profits for 9 out of 15 quarters between 2000 and the third quarter of 2003.

Brant and Take-Two settled with the SEC, paying $11 million in fines.  Brant resigned as chairman, so you’d think we’re all done with this… but no.

In 2006, the Wall Street Journal blew the lid on a huge scandal.  Executives at hundreds of firms had been backdating their stock options.

A stock option gives you the right to buy a stock at a certain price.  Companies typically set that price, which is called the strike price, to be the same as the stock price on the day the option was granted.  If a company gives its CEO an option on December 31 and the stock price on December 31 is $50, then the company would set the strike price to be $50.  This makes the intrinsic value of the option zero.  If the CEO exercised the option immediately, they wouldn’t make any money.

But what if the CEO looked back over the past year and saw that the stock price reached a low of just $32 on June 15?  A dishonest CEO could change the grant date of the option to make it look like the option was really granted back on June 15 when the price was just $32.  The strike price would then be set at $32, instead of the current price of $50.  The CEO is now getting an “in-the-money” option; they have the option to immediately buy a $50 stock for just $32.

The SEC investigated more than 140 companies for options backdating, and of course Take-Two and Ryan Brant were right in the middle of it.  Brant had been backdating options for years, making millions in the process.  But that’s not the only adverse effect of backdating options.  Because you’re giving out in-the-money options but pretending like they’re not in-the-money, you’re understating stock compensation expense.  And this overstates the company’s profit.  Thus, Take-Two had to restate its financials a third time, having inflated profit by $42 million from 1997 to 2005.

Now you might be surprised to hear this, but backdating options is perfectly legal.  It’s failing to disclose that you backdated options which is illegal.  Take-Two is a publicly-traded company, and Brant had lied to its investors… that’s why he got charged with a crime.

Brant didn’t want to take his chances with a jury, so in 2007 he pled guilty to “falsifying business records.”  So do you think he’ll get sentenced to prison?  Nope.  Despite all the accounting tricks, Brant was sentenced to just 5 years of probation.  He did have to pay a $1 million fine, and another $6.3 million to settle a civil case.  And the SEC banned him from serving as an executive at a publicly-traded company.  So Brant did get punished.  But all things considered, I think he got off pretty easy.

Brant’s days of accounting fraud were over, but he did make the news again.  In 2017 he stiffed a nonprofit on a $70,000 painting that he’d won at an auction.  The nonprofit, which was run by a member of the Kennedy family, Anthony Shriver, kept asking Brant for the money.  Brant wrote several checks, but they kept bouncing.

When The Miami Herald ran a story about it, Brant said, “I did buy a painting in an auction that year, but I don’t remember if I paid. I think I did.  And I don’t know no Anthony Shriver.”  That sounds like the something a character in Grand Theft Auto would say.

I’ve thought about Brant and the fraud at Take-Two for weeks, because I still don’t understand why it happened.  The company wasn’t struggling, and it sold lots of video games.

But that wasn’t enough for Brant, and he kept cutting corners to make more money.

I don’t get this, because Brant came from a very wealthy family.  He clearly didn’t need the extra cash.  His dad, Peter Brant, was a billionaire at one point.  Peter Brant published magazines, produced films, and married a famous supermodel Stephanie Seymour.  Maybe Ryan wanted to have the same lifestyle as his dad?

Brant died in May of 2019 at the age of just 47 due to cardiac arrest.  Grand Theft Auto lives on, however, and it’s as popular a game as ever.

Maybe the next Grand Theft Auto will be about a guy who commits accounting fraud again and again but never has to go to jail.

How ex-auditor missed the fraud (2008 article)

Strauss Zelnick and his management company took over after the 2007 accounting scandal:

Great history of the various Take-Two frauds (as of 2005): 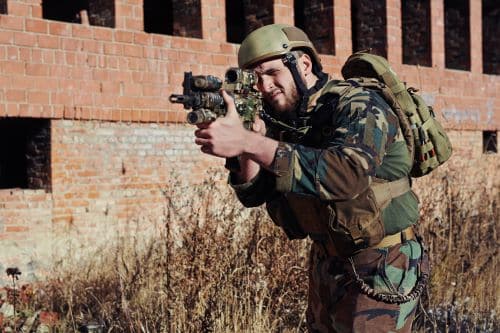 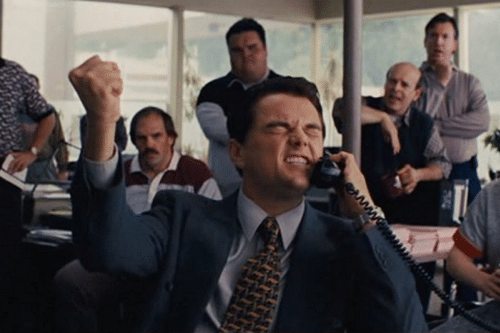 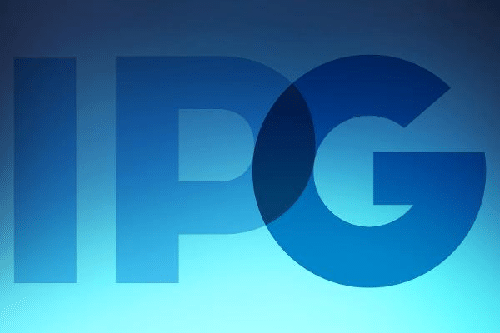